If one wants hope for humanity, one must look no further than the authors’ names in a medical journal. The day before I left for my international medical experience in Thailand, I led a journal club session on an article in the Lancet that had contributors from 41 different countries. You won’t see a headline on the 5 o’clock news that exclaims, “Humans from Around the World Work Cooperatively Together to Try to Reduce Suffering with Science and Diligence,” yet this happens everyday in medical research. As I finish my second week of hematology here in Chiang Mai, I continue to be amazed by this reality as I see it. But first, let’s go back in time and back to my hometown of Minneapolis... 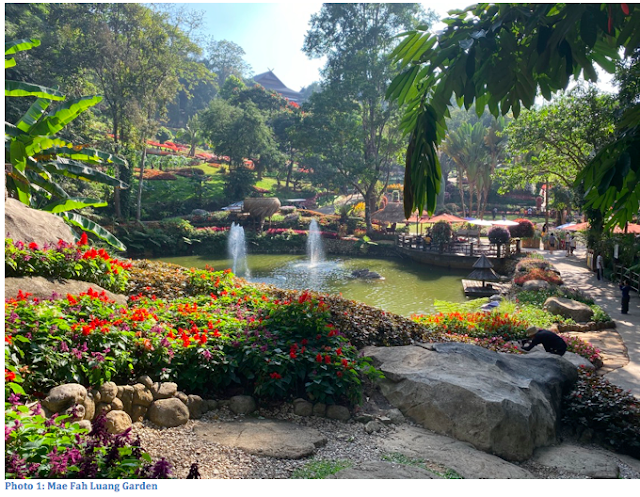 My second and third week of endocrine has gone well. In clinic, I've seen a smorgasbord of diabetes, thyrotoxicosis, papillary thyroid cancer, acromegaly, congenital adrenal hyperplasia (21-hydroxylase deficiency), agranulocytosis 2/2 PTU, and a patient following up after recent thyrotoxicosis periodic paralysis (which is much more common in Asians). For patients with hyperthyroidism requiring radioactive iodine (RAI) ablation, the goal in much of Thailand (with some exceptions) is to make the patient euthyroid rather than hypothyroid. As I understand it, this is because many rural Thai patients object to the prospect of daily levothyroxine. The drawback to this approach is that a certain percentage of patients are still hyperthyroid after RAI and require a second ablation. On rounds, we’ve had several interesting cases, the most recent being a patient with limited access to healthcare who presented with paroxysmal palpitations, diaphoresis, and according to family had a cardiac arrest the prior year. His workup revealed dilated cardiomyopathy and abdominal mass concerning for a paraganglioma. 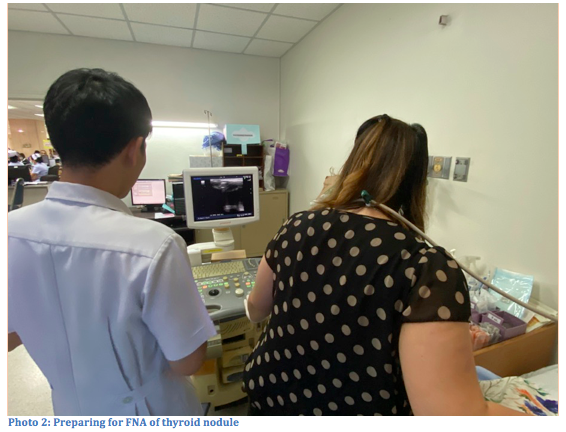 Over the weekend I made a trip to Chiang Rai Province where I visited the Mae Fa Luang district (Doi Tung and Tham Luang cave), and Golden Triangle (Mae Sai, a brief crossing into Myanmar, and Opium Museum). Doi Tung represents a successful development project by the royal family (particularly the mother of Rama IX) to encourage alternatives to growing opium – primarily coffee and macadamia. The Mae Fah Luang gardens are especially gorgeous. 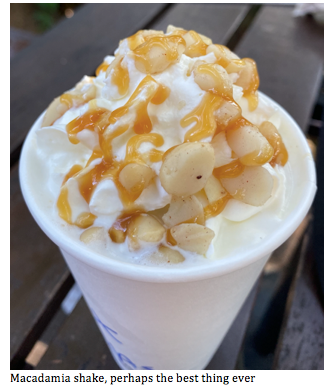 In Mae Sai, I briefly crossed into Tachileik, Myanmar; a peculiar crossing that required I forfeit my passport to immigration authorities to ensure I wouldn’t venture any further. While there I visited some temples and a highly regarded meditation center (Ngwe Taung Oo) where many monks and nuns from various countries train in Vipassana. 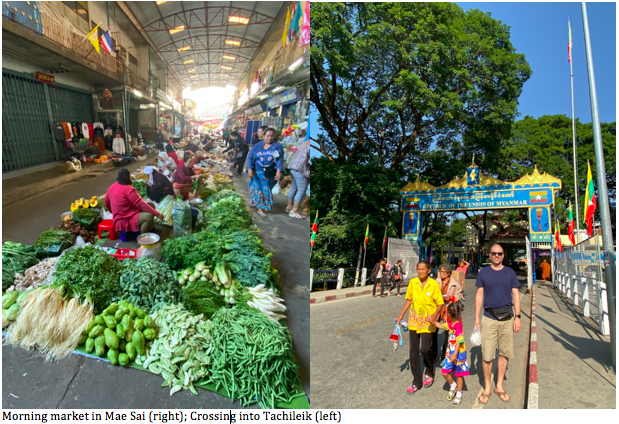 Prior to returning to Chiang Mai, I stopped at the Opium Museum which is ambitiously curated to cover the opium trade since ancient Egyptian times but primarily focuses on the colonial opium wars and the introduction of opium to Siam.

If one wants hope for humanity, one must look no further than the authors’ names in a medical journal. The day before I left for my intern...